Note - This was originally published on my other site "The Geology P.A.G.E." but due to the content I have moved it here and backdated the post.

We had went to buy dog food the other day and they happened to be having what they called a "Super pet adoption". I thought they could fly or something. I was apparently wrong. But anyway, by the time I locked the car the wife was already in the middle of a swarm of puppies. 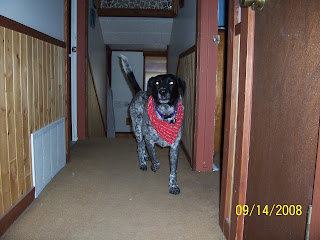 I saw this one puppy that looked so sad in his cage and he was the same puppy they had up for adoption over a month before. We ended up taking the dog for a walk and I still felt really bad for him because he was 7 and it was likely he was not going to get adopted. So we decided to take him home. Well afterwards I found out he was in a foster home at the time so I felt less bad than before. 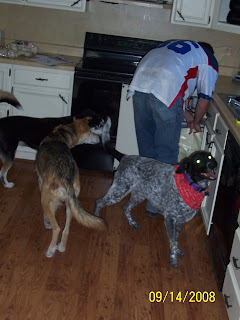 Well now that we have him home. He seems to be slowly adjusting. He is much higher energy than either Twix or Aikman, so it is a big adjustment for us all. Twix still is not sure what to do with him. She is the alpha of the family but Jackson is trying to take over so Twix is very unhappy. But hopefully she comes around soon. 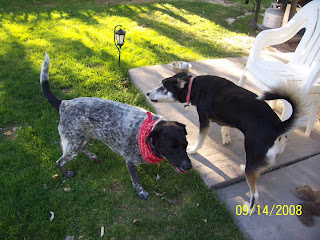 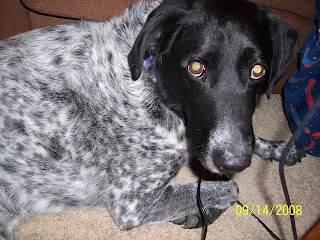